For friends Linn Frisinger and Nadja Forsberg, their lightbulb moment was quite literal. It came while watching a documentary about planned obsolescence of products called The Lightbulb Conspiracy – the 2012 film that investigates the decline in quality of the lightbulb from a 2500-hour lifespan to just 1000 hours.

Throughout the documentary, the lightbulb conspiracy is applied to a number of consumer products that have a short life span – think white goods, mobile phones, and the more extreme example of ladies’ stockings.

When stockings were reinvented with nylon in the late 1930s, they promised better quality and longevity than the former silk products. Nylon, the synthetic alternative, was touted as having the “strength of steel and the sheerness of cobwebs.”

But somewhere they went wrong, with the quality rapidly declining towards the end of the 20th century, returning to the same one-wear quality the product had when it was made from silk, despite the synthetic ingredients. If we go from what the film suggests, this was not an accident.

After watching The Lightbulb Conspiracy, Frisinger and Forsberg were inspired to find out what they could do to improve the sustainability of the hosiery industry. They made it their mission to change and influence the entire industry by increasing quality and reducing waste. 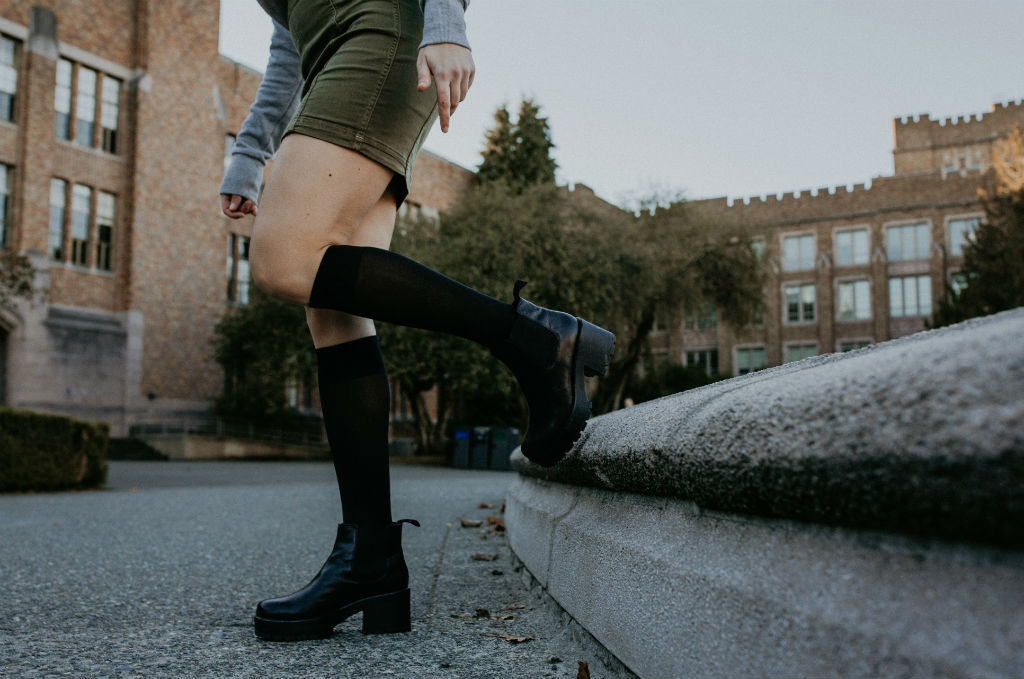 Their brand, Swedish Stockings, has pioneered a production process that takes post-consumer and post-production nylon waste and uses ethical and environmentally friendly manufacturing to produce hosiery that can be recycled at the end of its life.

The products are the same that you would find in a department store – ranging from 20 denier sheer pantyhose in a range of skin tones to 100 denier opaque tights in black, as well as plain coloured ankle socks, sneaker socks and no-show sockettes.

But rather than using virgin nylon, they’re made from recycled nylon yarn, diverting tonnes of non-degradable nylon from landfill and salvaging abandoned fishing nets and other plastic waste from the ocean.

This was an important production factor for the duo, who knew of the environmental impact of plastics in oceans and landfill.

In their zero-waste factories, all paper and plastic materials are recycled, 36% of energy is driven by solar panels and the remaining 64% is derived from third-party supplied renewables.

Avoiding over-production is also a priority for the Swedish Stockings factories, and any leftover materials are used to produce samples.

The dyeing process consumes 20% less energy than traditional methods and is powered by solar and gas to produce no carbon emissions. Of the water used in this process, 50% is able to be reused and the other half is purified using an ozone disinfection and micro bacteria process.

Swedish Stockings are truly leading in their industry, providing a better quality product than their competitors while removing environmental harm and ensuring ethical production. I can only hope this catches on and becomes the norm for manufacturers of hosiery around the globe.

The brand is now trading in Australia with its online boutique, and has a number of local stockists. You can shop the sustainable ladies stockings and socks here. 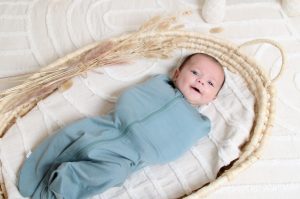 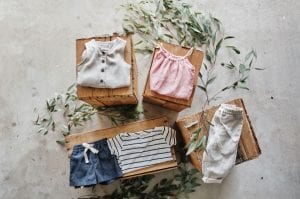 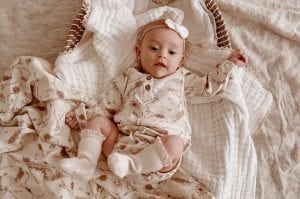