What you really need to know about cotton production 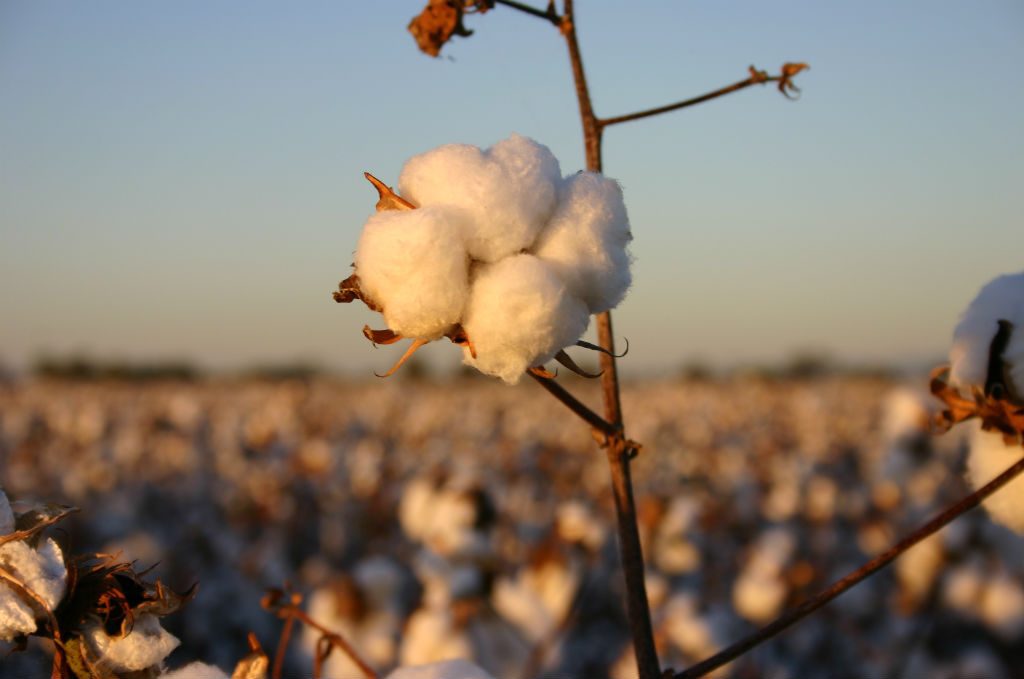 Cotton is the world’s most popular natural fibre, and it’s easy to see why.

As a fabric, it’s breathable, soft and hypoallergenic. It wears well and lasts, but can break down easily at the end of its life. And because cotton is a plant, it absorbs carbon as it grows, which means it has the potential to be carbon neutral depending on how it is farmed.

However, for conscious consumers, cotton production is often associated with high water use and harmful pesticides and insecticides, and unsafe environments for farmers and their workers.

But do you know that not all cotton fibre is created the same? Cotton can be grown conventionally or organically, but it just isn’t as straight-forward as that.

Zoe Mellick, a PhD candidate and teacher in Fashion at Queensland University of Technology in Brisbane, says there are huge differences in cotton production around the world. 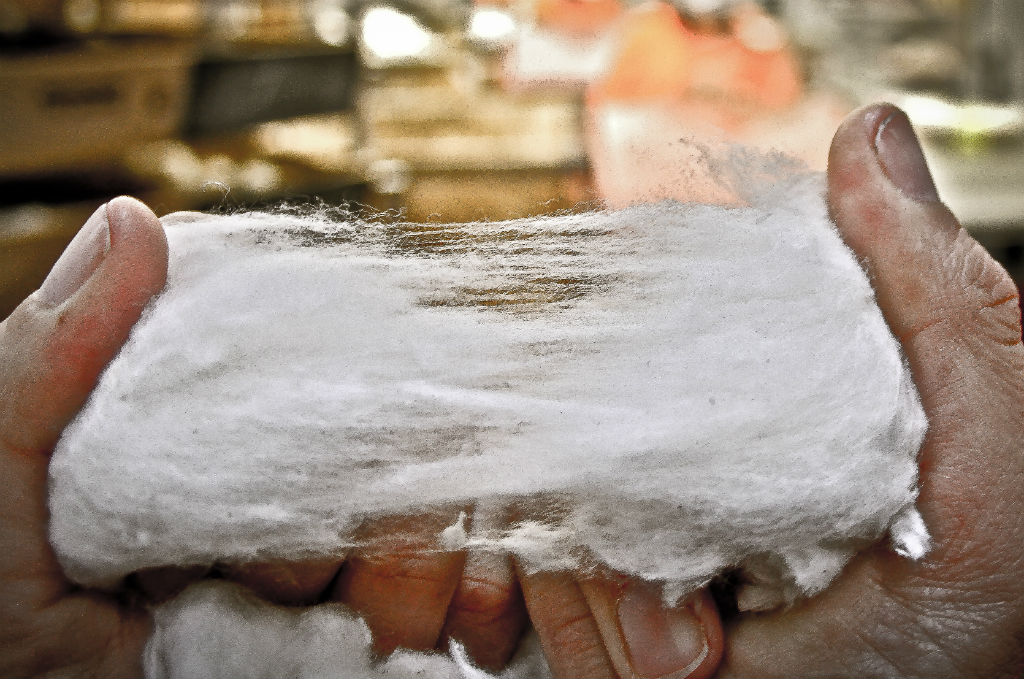 Most of the world’s cotton is conventionally grown – that means it’s grown using the assistance of irrigation, pesticides and insecticides. But the use of these chemicals is not always as bad as it sounds.

In Australia, Mellick says, cotton is grown conventionally on sophisticated farms that use technologies to monitor and track soil health, water and pesticide use. This, in addition to using genetically modified seeds that are pest resistant, dramatically reduces the amount of pesticides required in the production of the crop.

Mellick explains that inputs such as water and pesticide are expensive resources in cotton production, and healthy soil is the lifeblood of any farm. Therefore reducing inputs and ensuring soil is healthy are in growers’ best interest to ensure long-term, sustainable farming. 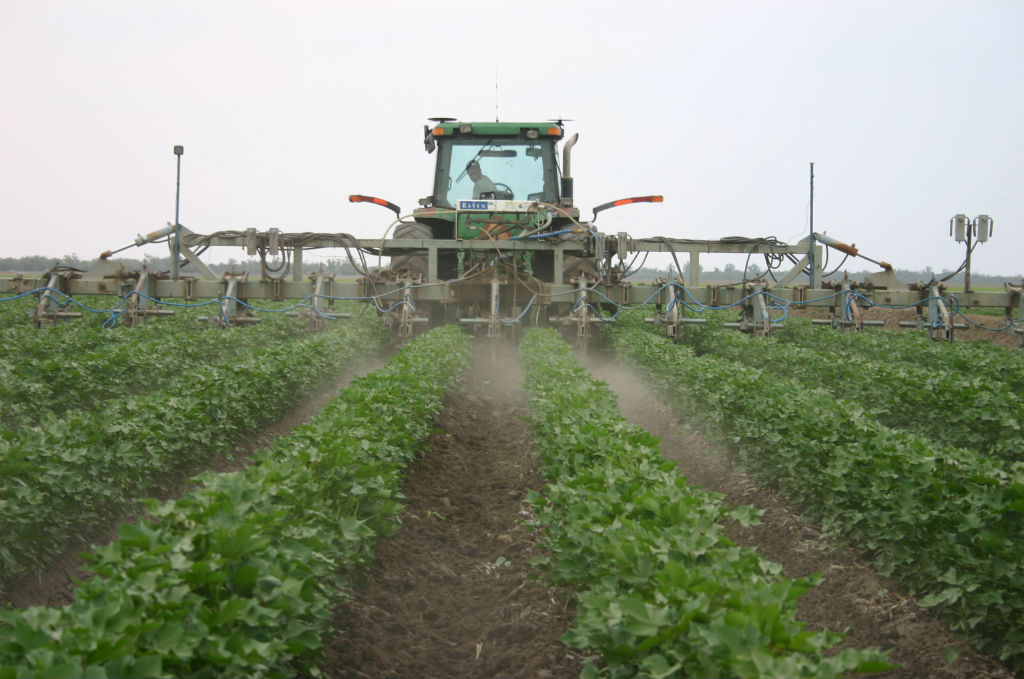 GM crops aren’t unique to Australia. To give you an idea of how prevalent they are around the world – in 2011, 88% of Indian (the second largest producer of cotton in the world) cotton farms were using GM crops. Other major cotton countries that use GM cotton and produce a similar quality of cotton to Australia include the United States and Brazil.

Mellick explains that not all conventional cotton is farmed the same, and different regions have different practices. For example, Australia has the myBMP program (Best Management Practice), which includes 10 modules on best farming practices and environmental management. Brazil has a similar program, called Responsible Brazil Cotton (ABR), and the United States has Cotton LEADS (which Australian cotton is also a part of).

Another cotton sustainability program is the Better Cotton Initiative (BCI), which is considered a mass-market sustainable cotton option as it standardises international farming practices such as soil health and management, water and chemical use, and decent work practices. BCI is estimated to grow to around 30% global market share by 2020, and BCI has assessed Australian cotton’s myBMP program as meeting the BCI standard.

For those who don’t like the sound of conventionally grown cotton (which we’ve now learned is GM cotton), organic cotton is an alternative that is growing in popularity.

According to the International Cotton Advisory Committee (ICAC), only 1% of cotton grown is organic. Organic cotton is cotton grown with natural seeds, and without any assistance from synthetic fertilisers and pesticides, but some natural fertilisers and pesticides are allowed. It is often touted as being hypoallergenic and ideal for sensitive skin as it’s free from pesticides. However, Mellick says that by the time conventional cotton is grown, spun into a fabric and cut into a t-shirt, there isn’t a trace of pesticides on the final product. 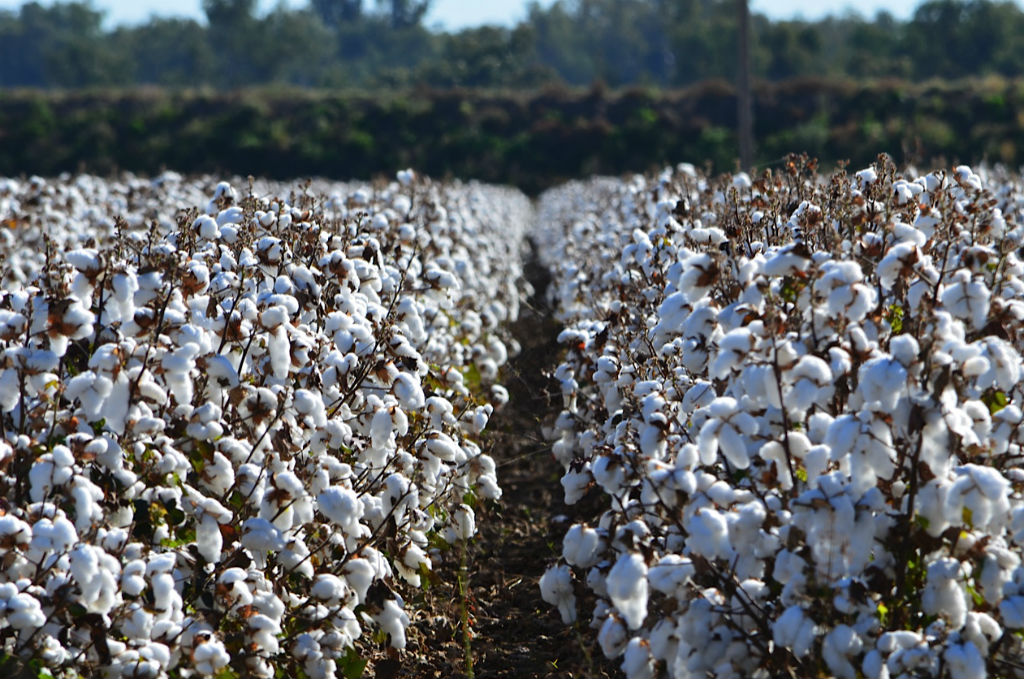 Organic cotton has a not-so-sustainable side – the resources that go into growing the crop. According to the European Union and ICAC, organic production typically requires more human labour, land and cost input than conventional production, meaning that it is generally more suited to small-scale production.

Mellick says that there are positives to this. For example Sinerji, an Australian-brand based on the Sunshine Coast, work with organic cotton farmers in Thailand to produce their collections. For the farmers, having that connection with Sinerji gives them a steady income, but also makes the most environmental and economic sense for those farmers as they use rain water, and the fabric is woven in the same area – so it allows for long-term community development.

Mellick says that organic certifications such as the Global Organic Textile Standard, also known as GOTS, ensure fibre traceability which gives brands and consumers assurance around where that cotton has come from. However, Cotton Australia says that organic cotton is often “processed using the same dyes, fabrication and finishes as conventional cotton (unless stated on the product label)”.

It’s clear that assessing the sustainability of a cotton t-shirt isn’t as simple as conventional or organic, as both serve different purposes. You can purchase sustainable conventional cotton, which includes Australian cotton and BCI cotton, through retailers such as Citizen Wolf, Country Road, Kmart and Target. You can also find GOTS certified organic cotton at bassike, A.BCH and Kowtow.

Zoe Mellick is currently undertaking a sustainable value chain analysis on the Australian cotton industry at Queensland University of Technology. The PhD study is co-funded by the Cotton Research and Development Corporation and the Australian Government’s Research Training Stipend. 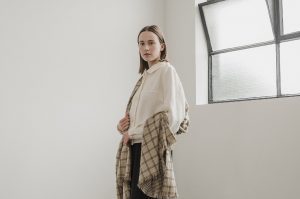 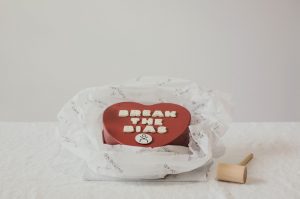 This week, women around the globe celebrated International Women’s Day – a date that has been marked since the early 1900s when women joined forces