The unexpected brand that topped the 2020 Fashion Revolution Transparency Index

Made By Britt: Making The New Look N6616 Jumpsuit 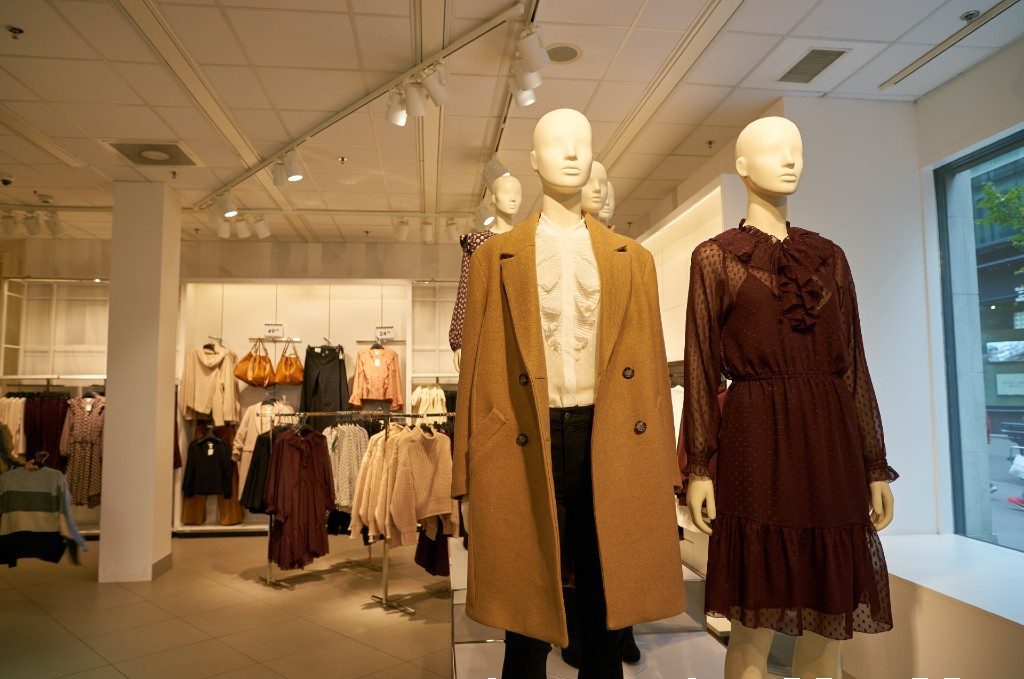 The Fashion Revolution Transparency index is a tool to incentivise and push major brands to be more transparent, and encourage them to disclose more information about their policies, practices and supply chain. In 2020, global fast fashion brand H&M topped the index and quickly got to work promoting themselves as the ‘winners’ of the index. To the naked eye, this would seem like a monumental achievement – especially in a year where sustainability is top of the conversation. But on closer inspection, H&M had achieved only 73/100 on the index which although the highest score was not quite the win they were promoting it to be.

If I was taking a test and I achieved just under 75% of the available marks, I wouldn’t be comfortable promoting myself as the best performer in my class if that metric was based on everybody else performing *terribly*. At the lowest end of the scale sits Max Mara, Tom Ford and Pepe Jeans who are placed here because they decided not to participate at *all*. But H&M jumped on the marketing opportunity of their new title and quickly set to work claiming they were 2020’s ‘Fashion Revolution’s most transparent brand’. But the scale is not a competition, and to treat it as something that is to be completed and then resting on your laurels completely defeats the purpose of the index. Fashion Revolution had to publicly respond to H&M stating that the brand was ‘intentionally misleading’ followers by claiming a title Fashion Revolution never awarded at all.

For H&M though, this was a win. Fashion Revolution had unwittingly given them and their greenwashing a huge endorsement. For a brand with such a high net worth, it’s easy to fork out thousands of dollars in marketing costs to greenwash your sins. Smaller brands are not so lucky, without huge budgets it’s tricky to keep up with major corporations.

An example of such greenwashing occurred just two months before the Transparency Index was released. H&M announced they were going to be moving towards producing all of their clothes with a sustainable fabrics including the innovative upcycled yarn Circulose. At first glance, this seems like a progressive move and the kind of positive action that would score you well on the transparency index. However, the announcement was immediately criticised by industry experts such as anti-fast fashion campaigner, Venetia La Manna, who stated that “Circulose is an absolute box-ticker” in an interview with British paper, The Independent. La Manna said that although the material itself was “planet friendly” it was a “real shame to hear that Circulose chose to partner with H&M on such an… innovative yarn.” For a brand that is intentionally choosing sustainable materials in order to reduce its carbon footprint, the criticism seemed a little harsh. But when La Manna began to break down the facts, it started to become glaringly obvious how H&M had used Circulose as part of a big greenwashing campaign.

La Manna said that “Sustainable fashion absolutely needs to be as accessible for as many people as possible, but the fast fashion model will never reach that all important net zero target that we need to be aiming for”. For companies like H&M, using sustainable materials to  mass produce fast fashion clothing all year round does nothing to tackle the issues of textile waste.

If brands continue to propel the buy to wear once phenomenon it doesn’t matter how sustainable the cotton in your t shirt is, it’s still headed for a landfill once the cut is deemed last season. The drive for sustainable products is not coming from the brand’s themselves, it’s coming from consumers who are slowly becoming more aware of just how damaging the fashion industry is to the environment.

Brands such as H&M seem to treat sustainability like a new trend, doing enough positive action campaigning to appear on the outside to be taking a stand but not looking to change or adapt the fundamental issues in their supply chains and production. And unfortunately for the transparency index, making fast fashion companies top of the list only adds to their greenwashing capabilities. Of course, the index is a step in the right direction, but it’s crucial that consumers look into their favourite brands’ claims of sustainability and start to pro actively challenge their own consumer habits too. 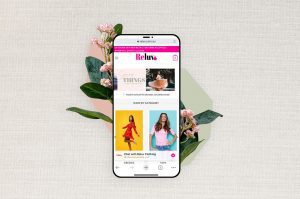 How Reluv Is Transforming The Way We Shop

An obsession with shopping is a prerequisite for most girls in their teenage years – and it’s this obsession that inspired Karen Freidin, the founder 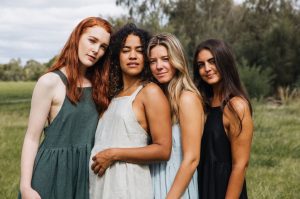 5 Brands For Ethical And Sustainable Linen Dresses In Australia

Linen is a huge hit with ethical and sustainable designers, and it’s easy to see why. As a bast fibre derived from the naturally occurring 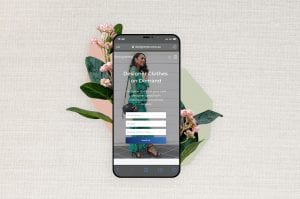 Clothing rental has taken off around the world as the newest way to wear the runway without the hefty price tag, but Aussies have been