You are at:Home»Review»Intimates»The Very Good Bra: Wire- and waste-free undergarments

“The more I learned about the apparel industry however, the more I realised there were bigger problems than wires! When I learned that it takes 20,000 litres of water to grow 1kg of cotton, organic or not, sustainability became a major focus.”

That’s when Steph started exploring the sustainable options for production of her bras, and to try and create the world’s first zero-waste bra. Yes, you could say she likes a challenge. 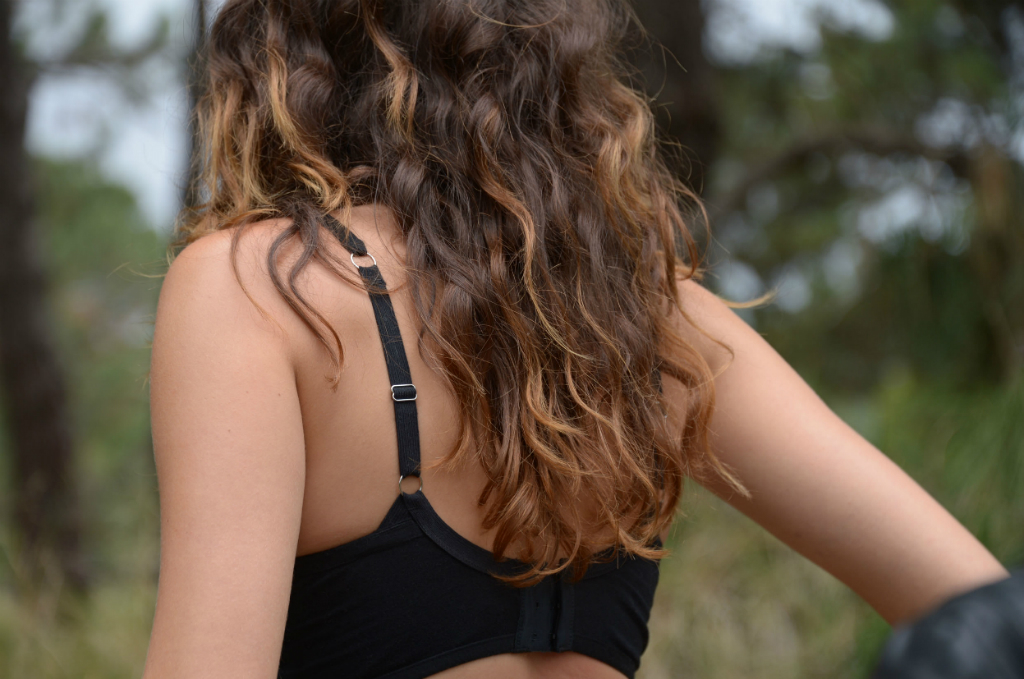 Steph spent some time learning from a circular economy jeans company, and seeing the different sustainable fashion developments happening in northern Europe. She then started working on The Very Good Bra, developing the product and launching a Kickstarter campaign that tripled its fundraising goal.

The Very Good Bra is no longer a dream of Steph’s, but a reality for anyone who wants to buy super clean intimates, that are good to wear and good for the planet.

The bras are made in China by a factory who Steph’s worked with for many years.

“I know them well, I visit four times a year, and I have enormous respect for how they run their business. They have backed me every step of the way on this crazy project, and attempted prototypes using organic wool and cotton wadding in the early days,” Steph says.

“I think they thought I was a little insane but they could also see that I was attempting something different and important in the industry and they wanted to support me.”

Steph also found that there were little production options for her in Australia, as the industry here is lacking the manufacturing equipment necessary for this kind of production.

“People worry about Chinese manufacturers, but my team there has kids too and they want to preserve the future for them. They are acutely aware of the environmental damage suffered during China’s latest industrial revolution and they want to be part of the solution,” Steph says.

“They also pay full benefits and I have never argued them down on price, we both believe in fairness and a living wage.” 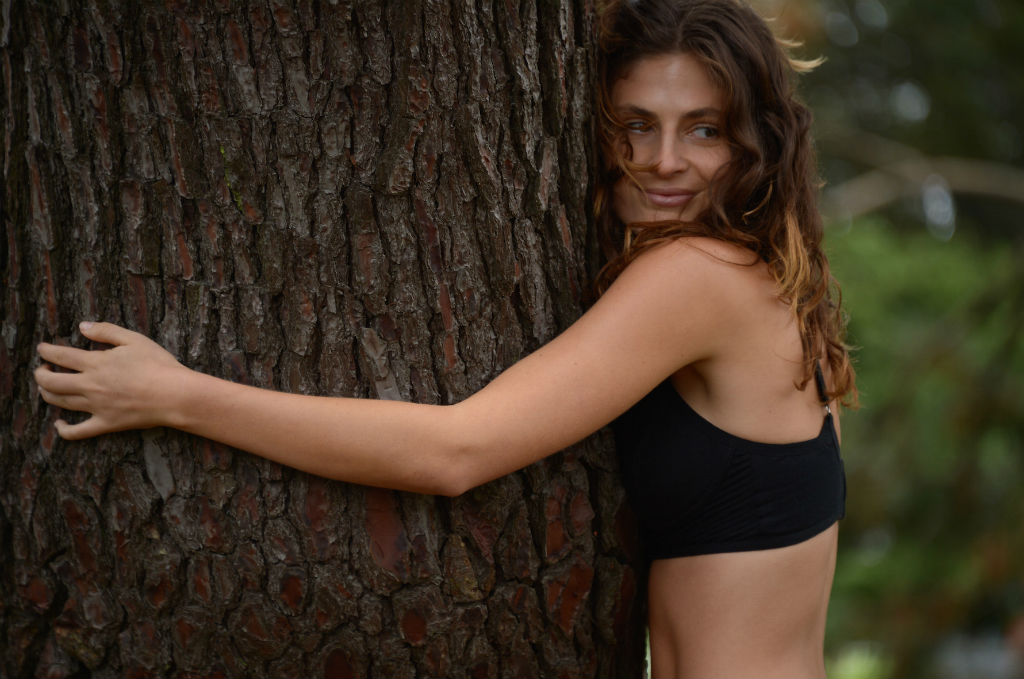 The fabric used for The Very Good Bra is Lenzing fibre tencel, which Steph explains is the only really ‘verifiable’ natural fibre which guarantees 99% closed loop.

Lenzing tencel is made from sustainably farmed Eucalyptus trees requiring minimum water for growth, and for processing. It is a super soft, premium fabric with great anti-bacterial proper-ties.

For the elastic straps The Very Good Bra uses tree-rubber elastic grown in FSC plantations then knitted into GOTS organic cotton. And all of the accessories used (sewing thread, inks, metals) are natural and toxin free.